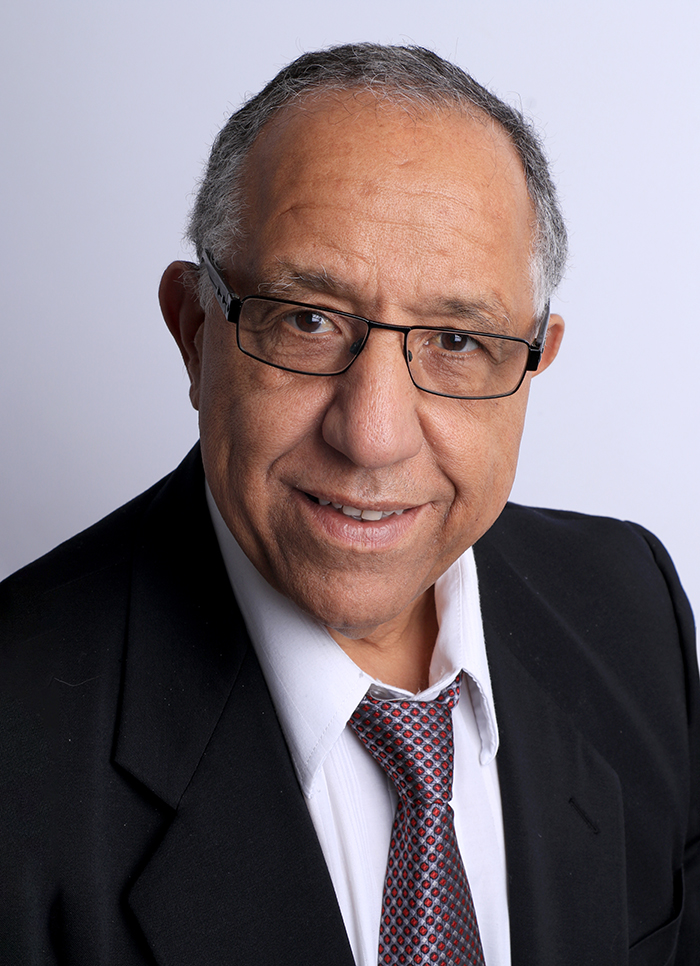 About Ahmed Naciri
Ahmed Naciri, PhD in international finance, and FCPA, has attended universities like LIU-New York, Maryland, Laval, Bordeaux, and Sorbonne, as windows to multiculturalism and diverse educational systems. Early-stage banker, he was over the years, able to develop an outstanding academic and professional profile, allowing him to make significant and innovative contributions to the fields of financial reporting transparency and to the socio-economic impact of financial information. This makes him very active at the international scene, maintaining extensive links with representatives from over hundred institutions in the world. One of his major contributions is the organizing for many years, of the so-called governance summer school, in Montréal, New York, Africa, for the benefit of over three hundred African high-ranking managers, ministers, senators, supreme court members, and African CFOs.

Early in his career, Dr Naciri was the recipient of the best research award from the Administrative Sciences Association of Canada, and recently in 2015, was honored by the US Securities and Exchange Commission (SEC), for his book “Credit rating Governance, The gatekeepers” (Rutledge). He is also the recipient in 2016, of the distinctive FELLOW award of the CPA Quebec, for his book “Traité de gouvernance d’entreprise, instrument de création de la richesse” (PUQ). His other book «The Governance Structures of the Bretton Woods Financial Institutions, A Case of” Beggar-Thy-Neighbor “, was nominated in 2020 by the editor Springer, as the most viewed book of the year on the series Springer links.

Dr. Naciri’s original and meaningful body of work reflects a strong commitment and a sense of leadership and includes a dozen books and over 60 papers authored, edited with major international publishers as Springer, Rutledge, and renown journal as Journal of futures market, the Canadian Journal of Administrative Sciences, the British journal of economics, management & trade, International Journal of Accounting and Financial Reporting, Journal of Applied Business and Economics, la revue Gestion, etc. His publications are accessed across the world and have had an undeniable impact on research over the world.

His paper entitled “Normal Distribution Hypothesis: The Case of Simultaneous Events”, published in June 1986 in the Canadian Journal of Administrative Sciences, was a major methodological breakthrough in financial research. It established the conceptual milestones for solving a problem that once confronted many researchers, by suggesting the consideration of the simultaneous impact of the adoption of new standards and laws on stock prices. His other major methodological breakthrough appeared in his paper “Options and Investment Strategies”, published in 1990 in the Journal of Futures Markets (in collaboration with B. Morard), suggests a unique investment model, combining the Capital Pricing Model (CAPM) and the Black-Scholes model (BS). Previously researchers were limited to conducting their research on either the New York market only or Chicago market only, but not simultaneously on both markets. His book titled “Credit Rating Governance: Global Credit Gatekeepers” (Routledge, 2015) suggests a more equitable method for the determination of credit rating risk by rating agencies. His other books “The Governance Structures of the Bretton Woods Financial Institutions, A Case of “Beggar-Thy-Neighbor”, (Springer, 2018), uses institutional data to examine and analyse the current governance structures of Multilateral Financial Institutions with the goal of reforming their governance models to be more responsive to the needs of developing countries.

Dr. Naciri strongly believes that the best way of managing efficiently organization is always and still through transparency, fairness and honesty. As, however, Victor Hugo pointed out, duty is fulfilled only when the possible is done.