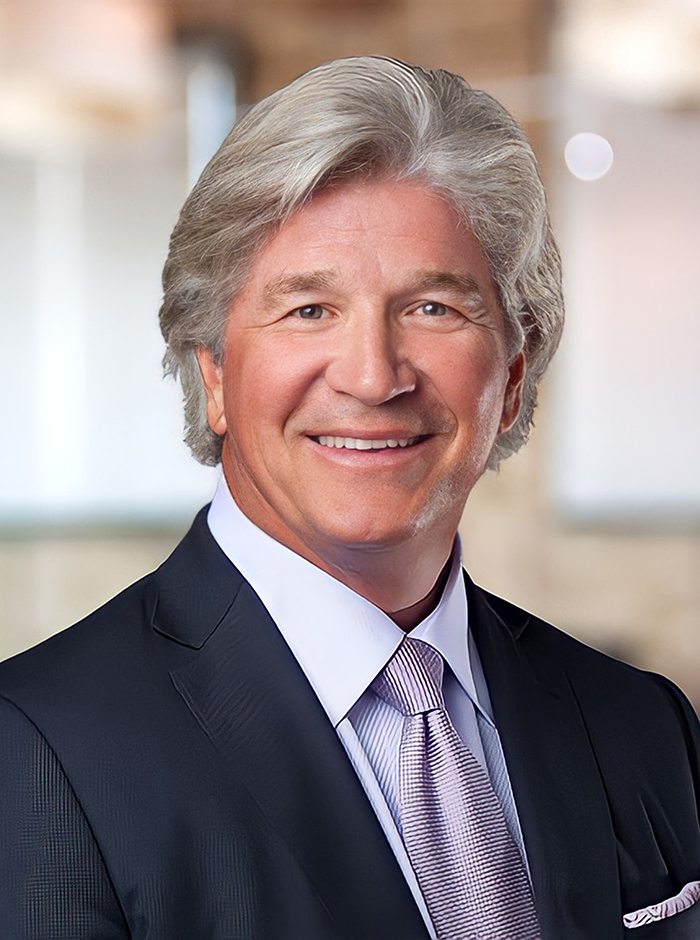 About Douglas C. Brown
Doug Brown’s path to co-founding Newport Private Wealth was born out of a career in wealth management — in some of the industry’s top jobs, including president of Connor Clark Private Trust and Vice-Chairman at RBC Private Counsel – where he observed that many high-net-worth Canadians had broad needs most firms didn’t meet.

A lawyer by profession, Doug enjoyed a successful career in law as a partner with one of Canada’s leading international law firms, Fasken Martineau, where he helped oversee the private planning needs of many wealthy Canadian families.

In 1994, Doug joined a newly-formed wealth management firm that came to be known as Connor Clark Private Trust. He became President of the firm four years later. Connor Clark’s expansion across Canada and internationally, and the successful service offering it provided private clients, were key reasons behind the Royal Bank’s purchase of the firm in 1999.

In 2001, Doug founded Newport in partnership with Mark Kinney and David Lloyd because they wanted to give clients something they weren’t receiving elsewhere: a comprehensive view of their finances. “When we meet with someone, investing is only one item on the agenda,” explains Doug. “We talk about life, family, concerns about children, retirement planning and estate planning needs — the things keeping people up at night.”

Doug brings decades of legal and financial experience to Newport’s Board of Directors as Chair and to Newport’s Investment Committee as Governance Chair. He also lends his expertise to the boards of various companies, as well as charitable foundations.