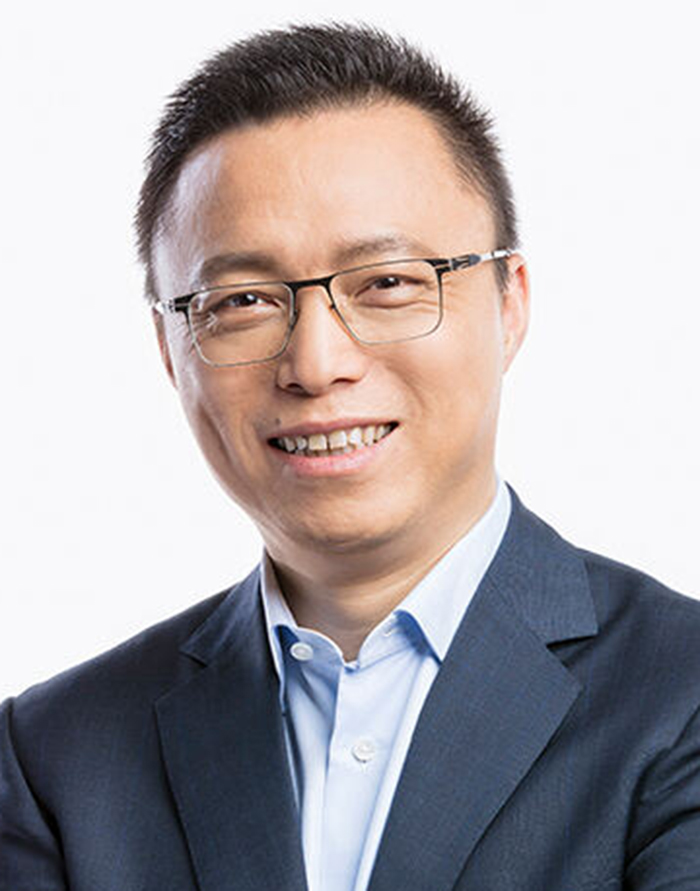 About Eric Xiandong Jing
Mr. Eric Jing is Chairman and Chief Executive Officer (CEO) of Ant Group. He joined Alibaba Group in 2007 and became President of Ant Group in June 2015. In October 2016, Eric was appointed CEO of Ant Group, and in April 2018, assumed the additional role of Chairman.

Under his leadership, Ant Group’s strategy is focused on inclusiveness, sustainability, and globalization, to bring small but beautiful changes to the world. Ant Group aims to support digital transformation with partners worldwide and to enable access to financial and technological services for consumers and small businesses.

Mr. Jing serves as a senior advisor to the World Bank and the International Monetary Fund, is a member of the World Economic Forum’s Young Global Leaders Foundation Board, and served on the UN Secretary-General’s Task Force on Digital Financing of the Sustainable Development Goals.

Mr. Jing received a Bachelor’s degree in Engineering from the College of Economics & Management, Shanghai Jiao Tong University in 1994. In 2005, he obtained a Master’s degree in Business Administration after completing the EMBA program at the Carlson School of Management, University of Minnesota, U.S.