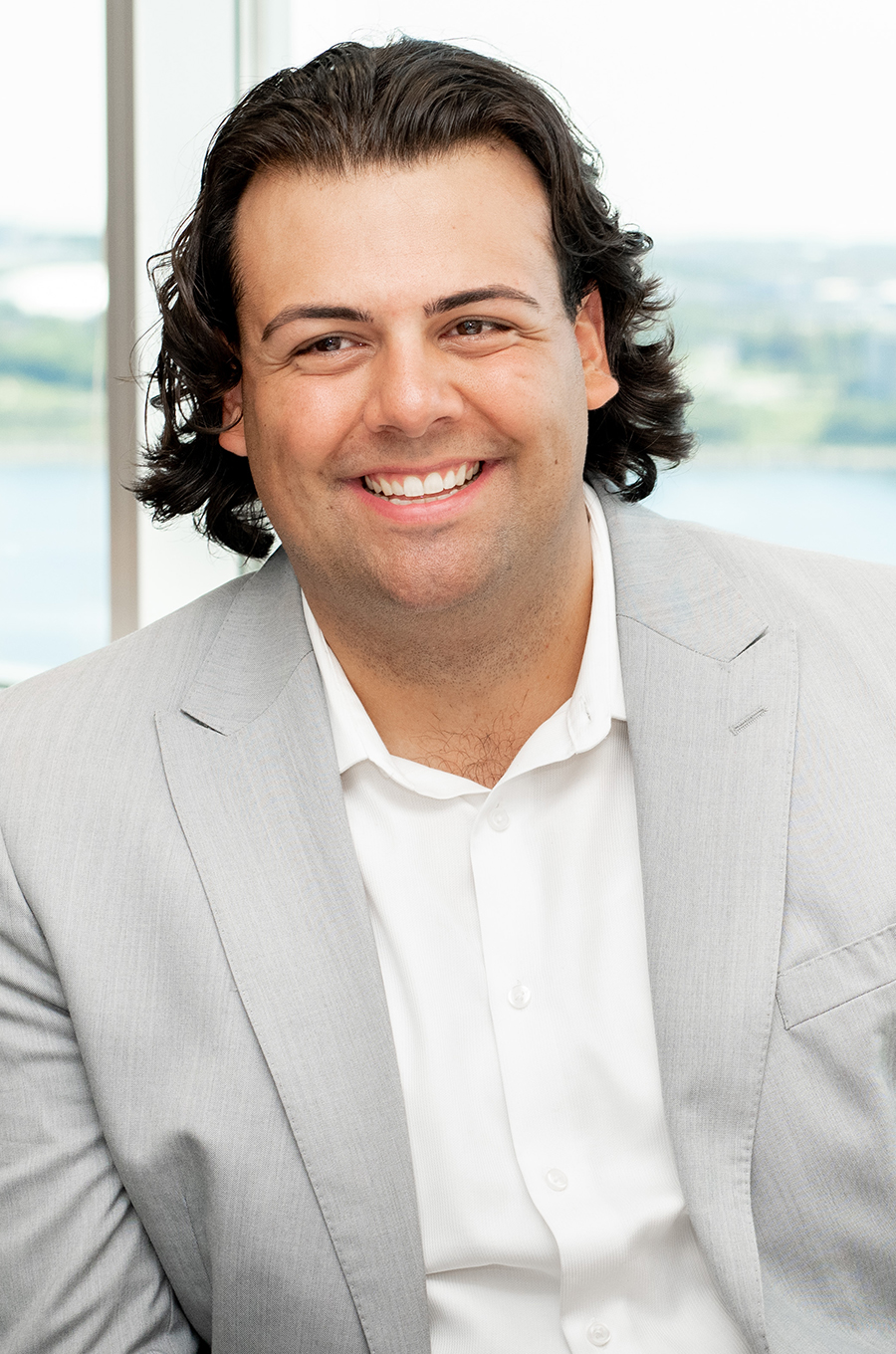 Jonathan is an Investment Advisor in Halifax, Nova Scotia on the Graves Financial Advisory Group at CIBC Private Wealth Management. The team represents the second and third generations in the Graves family to be immersed in the wealth management industry. They run and exclusively discretionary managed portfolio approach practice built around Dennis (Jon’s father) investment knowledge and philosophy. The team heavily integrates all aspects of financial planning in their approach to wealth management and decisions regarding their clients’ unique circumstances. Additionally, Jonathan has been named to his firm’s Executive Council 3 times so far – 2019, 2020 and 2021.

Jonathan is a graduate of Mount Allison University, where he received a Bachelor of Commerce degree. He was a student athlete during his time at Mount A. His accomplishments during that time included being named a captain of the football team, winning two AUS Championships with the Mounties, Academic All-Canadian in 2013 and 2014, and was invited to the CFL East-West Bowl in 2013. In the classroom, he achieved Dean’s List standing in his final year in the Bachelor of Commerce program and was elected the Class of 2015 Valedictorian. Jon joined the Mount Allison Federated Alumni Board as its youngest serving member, following his successful four-year tenure at Mount A. He is currently in his second term and also is the Chair of Student & Young Alumni Committee. At Mount A he sits on the organizing committee for the Homecoming Golf Tournament, sits on the 5th Quarter Club organizing committee, and has also helped with many events both on and off campus.

Jonathan holds the CFP® (Certified Financial Planner) designation. As defined of the FP Canada Website: Certified Financial Planner® certification is the world’s most recognized financial planning designation and is considered the ‘gold standard’ for the profession. CFP professionals have demonstrated the knowledge, skills, experience, and ethics to examine their clients’ entire financial picture, at the highest level of complexity required of the profession. Jon has just begun his first term on the FP Canada Standards Panel, which is responsible for and has delegated responsibility from the Board over: The Standards of Professional Responsibility, including associated guidance; The FP Canada Standards Council Competency Profile and; The FP Canada Standards Council Projection Assumption Guidelines Committee which is responsible for maintaining and updating the Projection Assumption Guidelines. He is also currently on the committee tasked with the FP Canada Competency Profile Revalidation. The Competency Profile has been created to help describe competencies that define expectations for FP Canada certificants. Competencies are the focal point of FP Canada certificants’ underlying skills and knowledge.

Jonathan is currently a CFA® (Chartered Financial Analyst) Level III Candidate. All education perfectly creates the foundation for which Jonathan’s approach to wealth management was built on.

Jonathan and his wife Hailey met at Mount Allison where Hailey was an assistant captain of the Women’s Hockey team. Hailey just completed her Master’s degree and enjoys her career as a grade 1 French Immersion teacher. They enjoy date nights, exercising and socializing with friends in their spare time. Hailey and Jonathan have just welcomed their first child, a baby girl – Avery Isabell Graves – into their family. Jon’s Dad, Dennis and mom Lana have been happily married since 1990. Lana, a retired pharmacist, is enjoying her second career in counselling. He has one sibling, Andrea who graduated with a Bachelor of Science in Kinesiology from Dalhousie University in 2018. Andrea has been studying towards her Doctorate of Naturopathic Medicine (2022) at the Canadian College of Naturopathic Medicine in Toronto.