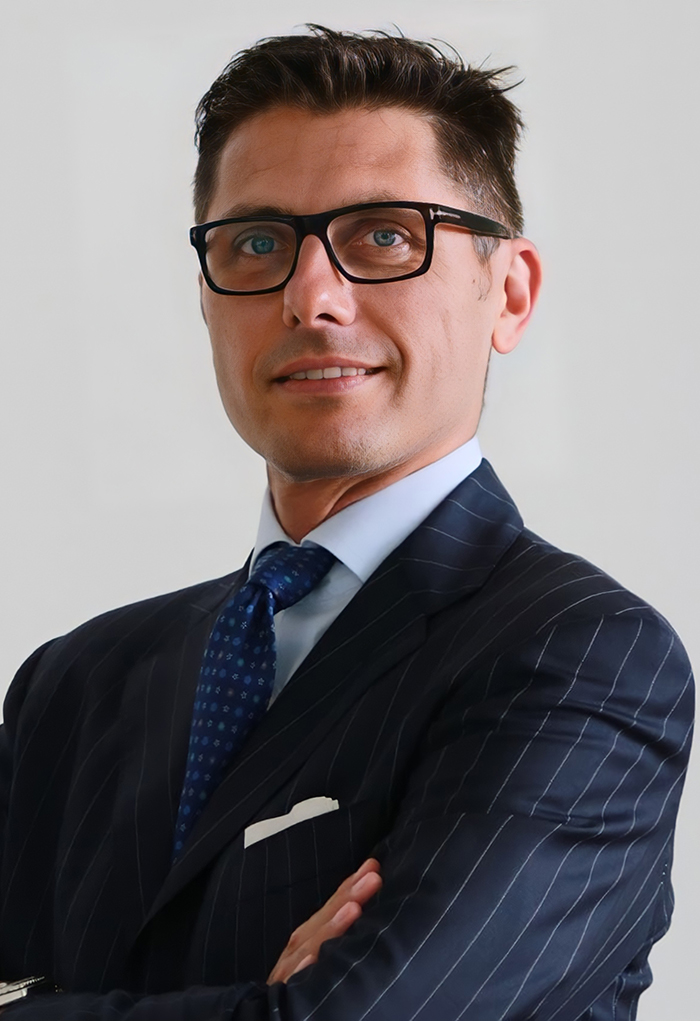 About Luca Spazzadeschi
Prior to founding LABS, in 2008 Luca led the creation of and co-invested in, together with other partners, Whysol Investments, an investment company specialised in the acquisition and development of greenfield energy infrastructure.

Prior to Whysol Investments, he worked with Deutsche Bank AG where he covered the Italian market as part of the Continental Europe team.

Previously, he spent over 11 years in the Investment Banking divisions of Rothschild, Merrill Lynch and Deloitte & Touche Corporate Finance in London, New York and Milan, where he was involved in the origination and execution of corporate finance transactions, advised private equity funds in a considerable number of leveraged buy outs and large corporates such as ENI, Enel, Gruppo Autostrade, Suez Group, Tiscali, Ferrovie dello Stato and Finmeccanica in several domestic and cross-border transactions.

Luca holds a M. Sc. in Economics and Finance from Università of Pavia. He fluently speaks Italian and English.